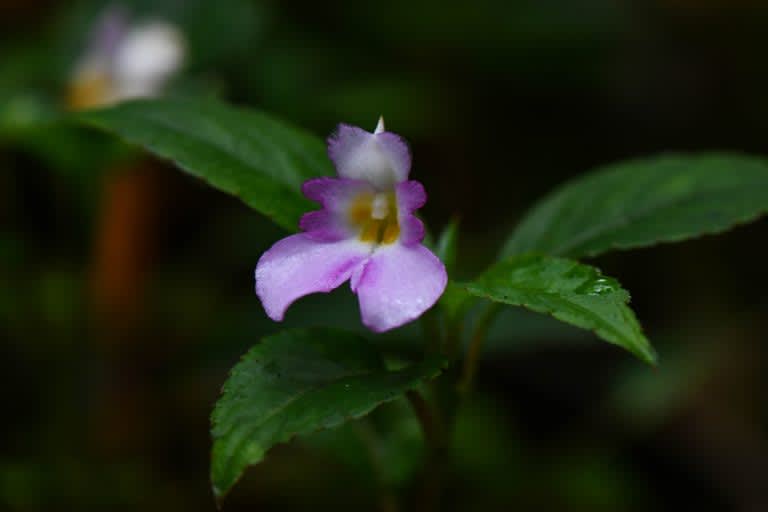 COLOMBO — The Knuckles mountain range in central Sri Lanka is a UNESCO-declared World Heritage Site that’s home to a rich diversity of wildflowers. Among them are plants in the genus Impatiens, a new member of which has just been described by Sri Lankan researchers in the journal Phytotaxa — and which is already considered critically endangered because of its fleeting rarity. The road to the discovery began in 2016, when researchers Champika Bandara, a Ph.D. candidate at the University of Sri Jayawardenepura, and Sanath Bandara Herath of the Open University of Sri Lanka (OUSL), were exploring …