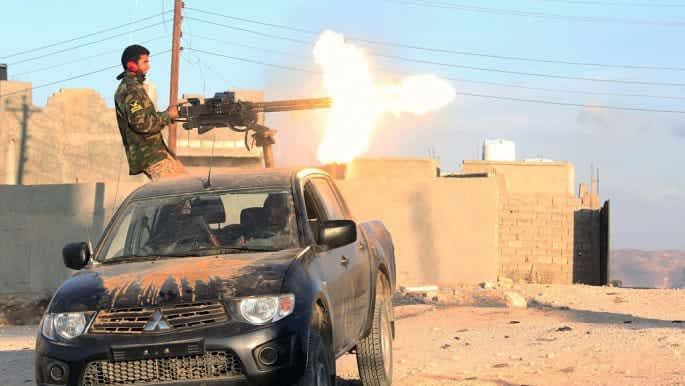 One of Libya’s rival governments has said that a report by an international human rights group accusing it of abuses contains false accusations. Earlier this month, the London-based watchdog Amnesty International issued the report, which documents abuses against migrants by a state-funded security agency in western Libya. The Tripoli-based government of Prime Minister Abdel Hamid Dbeibah said late Thursday that Amnesty’s report “lacked professionalism and credibility.” ”We consider it a manifestation of the systematic and long-held bias against the interests of the Libyan state,” it said in a …