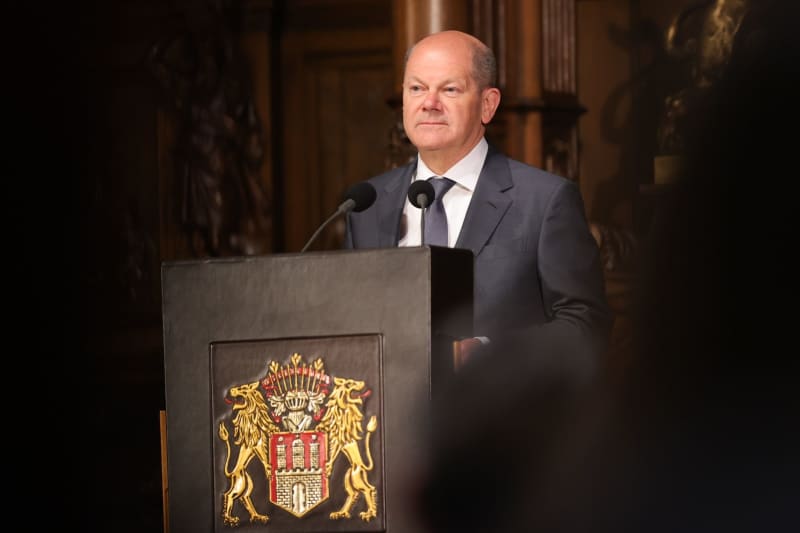 German Chancellor Olaf Scholz said he is putting global cohesion at the centre of Germany’s G7 presidency, which runs until the end of the year. “International cohesion is fragile. That is why we will do our utmost to ensure that the global alliance, which stands firmly behind the rules-based international order, does not crack now,” Scholz said at a ceremony to mark the 100th anniversary of the Overseas Club in Hamburg on Friday. A central task of the G7 presidency, which German took over in January, was therefore to actively involve other international partners, Scholz said, adding that he w…